Behavioral ad targeting companies are diving deeper into the realms of your subconscious with a new approach to serving adverts to you online—and they're using your television.

Many web surfers peruse the internet at home while they're watching television. You might even be doing it right now with the local news on or a DVD playing in the background—maybe you're streaming a Netflix movie. Well, soon the content you're watching on your TV will affect what you see on computers and mobile devices connected to the same network. 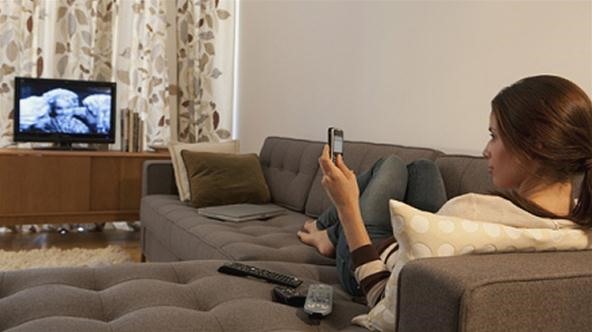 Developed by Flingo and currently in production by one of the top five television brands in the United States, these smart TVs will retail for about $500 with the sole purpose of spying on your viewing habits. The technology essentially fingerprints whatever is on the screen, then sends that information to a sever that identifies the content, which connects to your web device on the same connection using an API to provide webpages with more relevant content and allowing ads to be more targeted to what you're watching.

And it doesn't matter what's on your TV either. A movie from your personal DVD collection, a music video from iTunes, a home video from your camcorder, a homemade picture CD—a pirated TV show being streamed from your laptop. If it's currently on the screen, it's fair game for Flingo's new Sync Apps televisions.

"Any mobile app or Web page being used in front of your TV can ask our servers what is on right now," says David Harrison, cofounder and CTO of Flingo. "For example, you could go to Google or IMDB and the page would already know what's on the screen. Retailers like Amazon or Walmart might want to show you things to buy related to a show, like DVDs, or what people are wearing in it."

It's currently not as sneaky as it sounds, because it requires permission from the TV's owner who has the choice to opt in or out of the service when the television is first turned on. But some might not even know what that means. 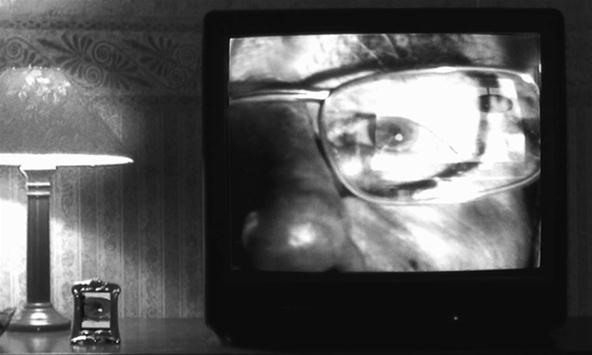 And this is just a warning of what's to come. Soon, every TV set will have software built in for this purpose, and just like those cookies that ad companies plant in your browser online, you won't even know it's going on. Do you get an opt-in message when you first visit a website that uses ad tracking tactics? I don't think so.

What do you think? Is this an innovative idea or just another attack at our rights to privacy?

Other worthwhile deals to check out:

Join the Next Reality AR Community

Get the latest in AR — delivered straight to your inbox.

Definitely. I agree. It's going too far, but probably not that far. Who in their right minds would purchase one of these TVs? Hopefully nobody.

I thought things like Netflix and TiVo already track your viewing habits. Otherwise how would they come up with features suggesting what you might like to check out? While I wouldn't go out of my way to buy one of these, I don't actually see the harm. Maybe it means I see fewer Swiffer commercials and more video game ones - stuff I'll actually buy.

I have no problem with Netflix tracking my Netflix usage for Netflix purposes, or for NBC using TiVo to track what I'm watching on NBC to know what commercials they need to provide or what shows should be on the air, but when I'm watching Weeds or Breaking Bad, am I going to start seeing drug adverts on every webpage I visit? Okay, bad example since that's doubtful. But I'm fine with companies using it for internal reasons… but not for ad companies who proliferate my interests into ads everywhere I go on the Web. How many times can someone sell my information without me taking a cut? (Just kidding about that last part.)

As long as there's an "opt-out" option, I'm fine with it. If personalization leads to a better product for me, then great. If not, then I want to be able to opt-out.